This weekend I sold my books at Awesome Con DC. It was lots of fun and I did sell some books, although not as many as I had hoped. Here’s the rundown:

The table cost $250, including two exhibitor badges. I initially had it to myself, but then found a friend, Becca of papertulipstudio, to share my booth. I used both badges, and she bought extra badges for herself and a friend. I’m pretty sure she made more money than I did, but oh well… that’s what happens when you share a booth with a talented artist! She’s a great booth buddy and it was really nice to see her again.

I sold 29 books at $10 each, plus tax. Minus printing costs, that’s not as much as you’d think. It’s DEFINITELY not even close to as many books as I’d ordered for the event, but I may have been foolishly optimistic about sales based on the number of people expected to attend. I didn’t sell any posters, which kind of surprised me. I think they look FANTASTIC and I thought they’d be gone pretty fast. People were buying prints of a lot of art. More on this later though. Only one person bought anything other than the first book in a series, either The King’s Sword or Things Unseen. I had a number of people sound interested in the rest of the series, but not buy before they’d read the first (which is fair enough… it’s what I’d do if I were buying). I sold a lot more of The King’s Sword, which is not Christian but is definitely not anti-Christian, but the people who bought Things Unseen were very happy something Christian was available. I also had a number of people take bookmarks and say they’d check out the ebooks, which might lead to more sales. I can hope. A sale isn’t a sale until it actually happens, but it is still nice when people sound interested.

Projected attendance was 30,000 people. I assumed that probably a third might not make it past my booth at all, because with such a huge crowd, it’s easy to miss something. But even that might have been an overly optimistic estimate. Because the con was so huge, many people were just meandering by looking at their phones or otherwise not paying attention. I got a lot more interest, relative to the number of attendees, as InterventionCon last year. Intervention had 905 attendees and I sold maybe 17 books (I don’t remember exactly). I think the difference was partly just that people get overwhelmed at such a huge con and don’t even look at all the booths. Another factor is that while the number of attendees scaled up dramatically, so did the number of booths, so there was a lot more to compete with.

I spent $40 on parking (total). I’m local, so I didn’t have to pay for a hotel room. I also gave away a ton of bookmarks, which are advertising, which is good, but cost money, which eats into my already minuscule writing profits.

Books don’t spoil, so it’s not like I can’t sell the leftover books later, as well as posters, etc. I’d like to set up a book signing (ideally more than one!), but that’s something for the future.

The con was organized well and lots of people came. However, I realized, especially after talking with Becca, that one reason for my low sales was that I don’t think I had a really good demographic match for the crowd. Awesome Con DC was a general “geek” con… everything from Marvel, DC, and indie comics to manga to anime to video gaming to Trekkies to My Little Ponies to at least one other fantasy author.

So where is that? Who reads epic fantasy?

So where can I find those people?

In the future, I’ll be focusing more on small press expos and tabletop gaming conventions. They may be smaller, but the people who will enjoy my books are more likely to be found there.

Will I do Awesome Con again? Maybe. If I can share a table again, it’s probably still worth it in order to get my books out there. I appreciate all my readers, and finding new readers is always a good thing. I enjoyed the con a lot, and would have enjoyed it even more if I wasn’t so uncomfortable, what with being hugely pregnant and all. My brother came up to help and Mr. Brightley stayed home with CutiePants. My brother was AWESOME… it would not have been physically possible for me to handle the loading and unloading by myself. So I would have had to find a babysitter and Mr. Brightley would have come with me to help with the loading/unloading and it would have been logistically more difficult, as well as more disruptive to CutiePants. This way, she got to spend all weekend with Daddy, and she had a wonderful time.

Was it profitable? Um…. not so much. I almost covered the costs of attending. I made nothing for my time attending the con, much less writing the books. I certainly didn’t cover the costs of all the stuff I ordered in hopes of selling it at this con. I’m prepared for future cons with stock already, so it’s not a loss, but it’s not as much of a success as I’d hoped. Given the fact that I’m 38 weeks pregnant and in a decent amount of discomfort/pain with an unhealed stress fracture in my back, it was… um… a trial. Fun, but definitely difficult to get through, even with all the generous help from my brother, Becca, and Mr. Brightley. From a monetary standpoint, it wasn’t “worth it.” But it was good experience, and maybe I’ll get some new fans and friends out of it.

I might also have done better if I had more books to offer – as it was, I had one series with three books and one series with one book available. Another series and/or a standalone book would have probably helped increase my sales a bit. More books = more options for people who are interested in my type of books.  The books I have in the works are the second and third in the A Long-Forgotten Song series, and a fourth book that can stand alone in the world of Erdemen Honor (long after Honor’s Heir, with all new characters). That MIGHT help, but not as much as a completely different series. It’s definitely something to think about for the future. But the books I have started are the ones that I’m excited about now, and I can’t write something just because I think it will sell. It needs to mean something to me.

I also had an interesting conversation with another author about cover art costs, which we’ve discussed previously. My thoughts on it are long enough that I’m going to put them in another blog post, so look for that later if you’re interested.

If you’re a writer or artist, what has been your con experience? 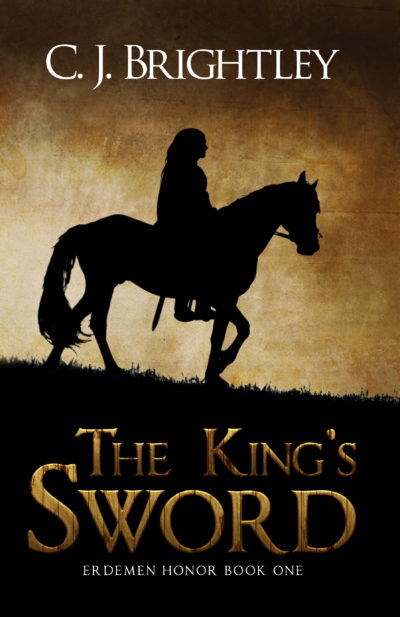 Have you been interested in reading The King’s Sword but haven’t gotten around to it yet? Here’s your chance to get it for […] 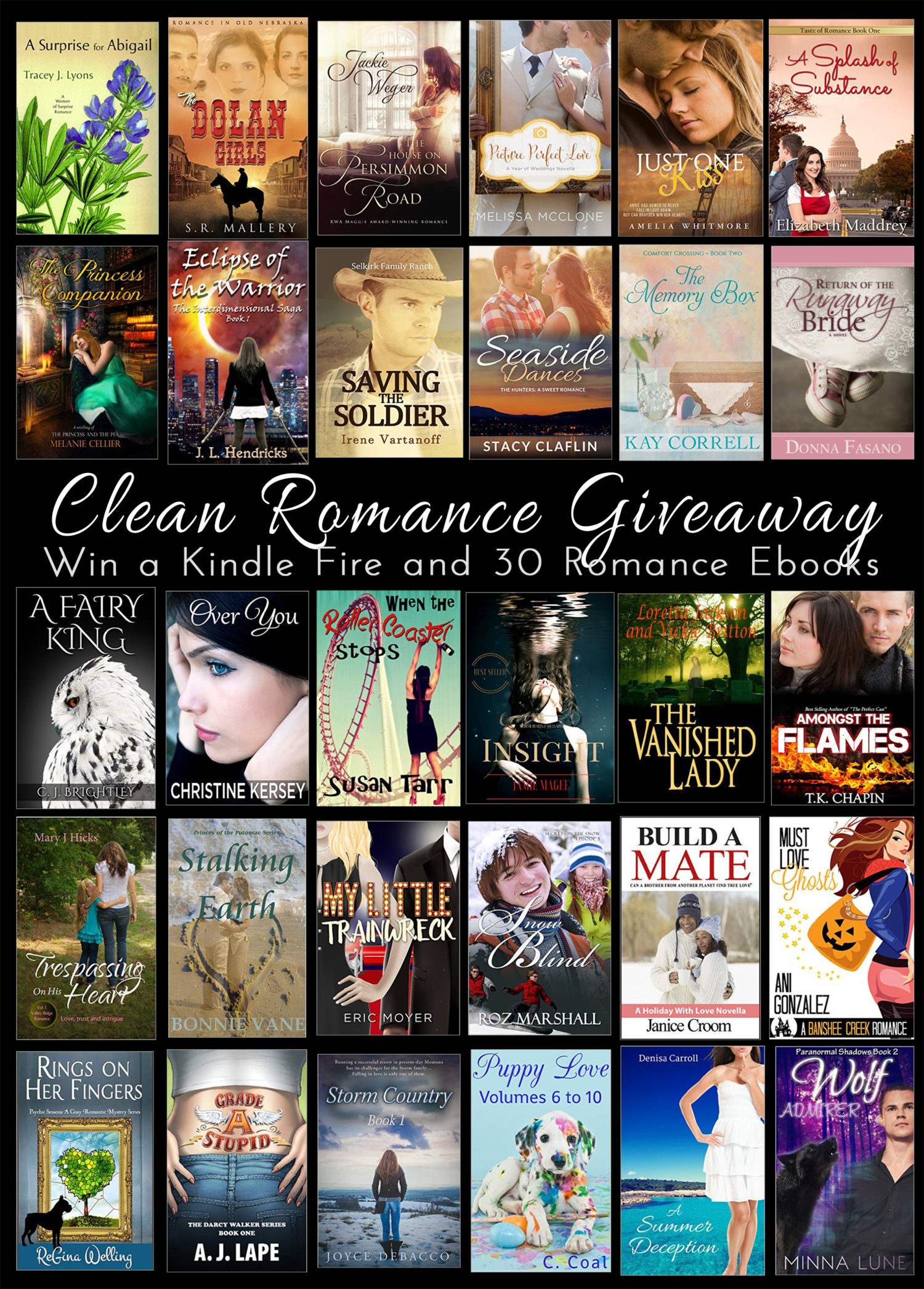 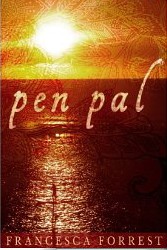 As part of the Indie Fantasy Bundle I’m a part of, I was given 5 free codes to do with as I […]