Like many authors, I like to dream of my books being made into movies. Good ones, of course, with huge budgets so that all the props are meticulously detailed and the actors are perfect and the musical score is magnificent and original and awe-inspiring. My hypothetical movies will be like the Lord of the Rings movies (except without the tiny changes that are oh-so-important to Tolkien purists like me), so that the soul of the books and the characters is laid bare, brought to life for viewers who haven’t yet discovered the books themselves.

So… who do I imagine playing my characters?

I don’t watch many movies, so I’m pretty clueless on what actors are even out there. My preference, of course, would be for unknown or relatively unknown actors, so that when you see them, you don’t remember them as some other character. But, since I don’t know unknown actors (and I barely know the big names), bear with me here. Also, since I don’t watch that many movies or shows, I’m basing some of these selections on how the actor/actress looks physically… I’m not commenting on whether he or she could carry the part. Also, pretend there’s some time travel involved, because the ages of the actors and the ages of the characters may not match up very well.

My imaginary dream cast for the hypothetical movies of Things Unseen, The Dragon’s Tongue, and the rest of the A Long-Forgotten Song series is:

Cillian: I don’t know. He should look a lot like Owen.

Grenidor: Hugo Weaving or James Marsters or Viggo Mortensen I know these actors are very different, but I could see any of them as Grenidor, emphasizing different aspects of his personality.

Bartok: This is hard. Tom Hiddleston would be perfect, but I’m pretty sure he’d be even more necessary as  Feichin. So maybe Matthew Gray Gubler? Grant Gustin is too young but otherwise fits the picture in my head pretty well. Sebastian Stan would be great for this part too, but I’m not sure who else could play Lachtnal.

Aodhagan: I have no idea. I have a strong image of him in my head but I don’t know any 6 year old actors.

The Beginning of Wisdom (A Long-Forgotten Song, Book 3)

This guest post is part of the 2013 Blogger Book Fair and was written by Kyra Dune. Her most recent publication is Firebrand. […]

Let’s get a few things clear up front: No one is obligated to write a book review. Not book bloggers, not authors, not […] 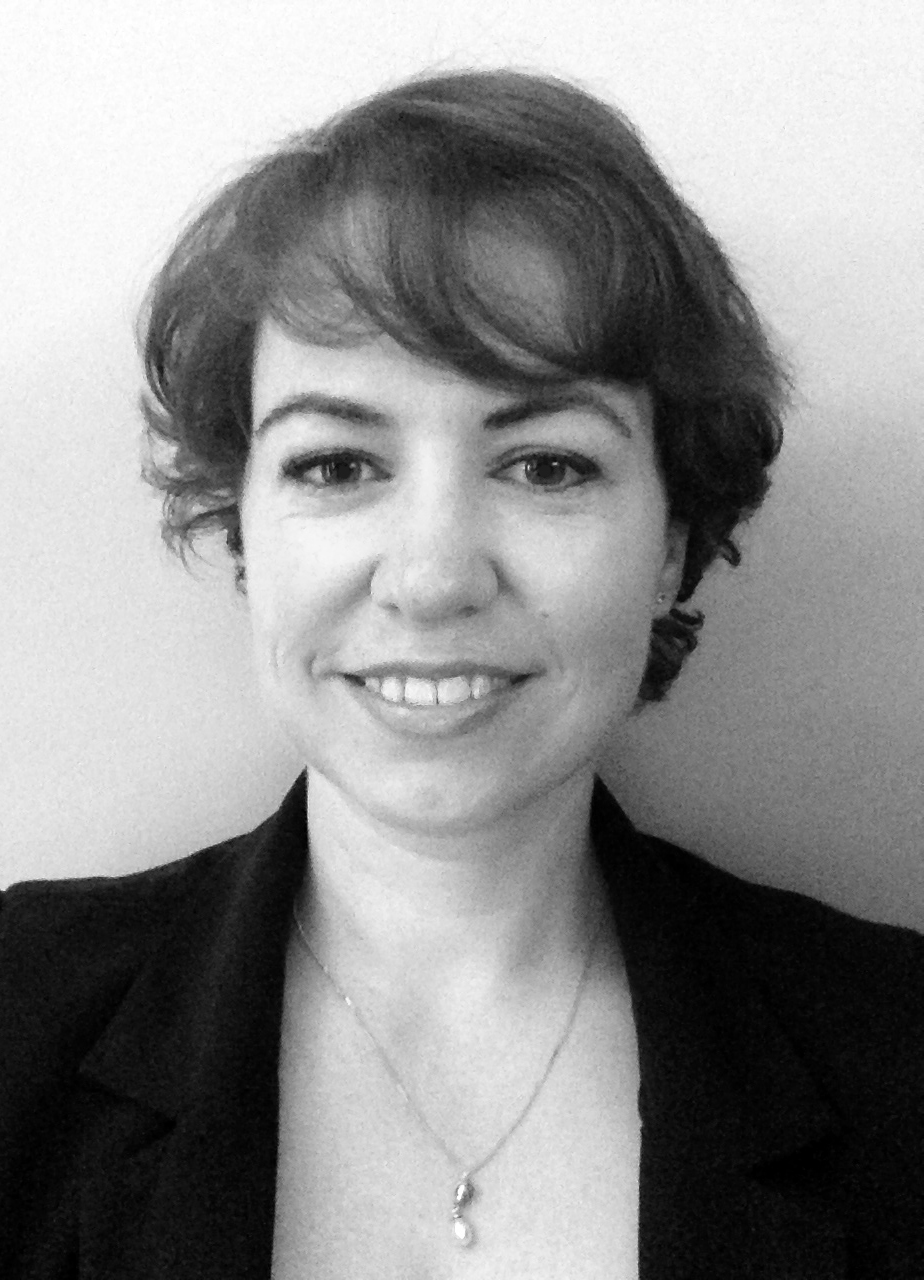 This guest post was written by A H Gray, the author of The Northumbrian Saga. What Vikings can teach you about blogging and […] 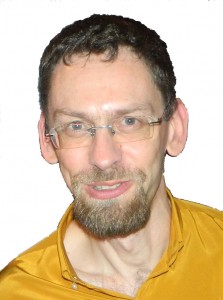