I’m hosting guest authors through most of April and May, as I am swamped with Awesome Con DC and welcoming Baby Boy Brightley into the world. This guest post was written by LJ Cohen, the author of The Between 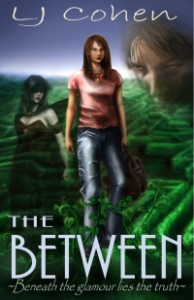 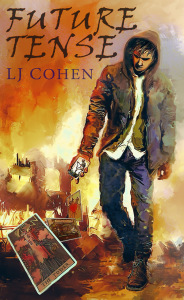 I came to writing relatively late in my life, after a successful 25 year career as a physical therapist. It’s not that I had never written before. Even during my health care career, I wrote, though most of my work was non-fiction, including research papers and text book chapters. However, I did find time for creative work. My notebooks and laptop are filled with poetry, essays, short stories, and attempts at novels going back to my teen years, but until about ten years ago, I approached my writing as a hobby, rather than a profession.

Back then, I bought into the myth of the muse and spent long swaths of time waiting for inspiration to strike, then attempting to capture whatever I felt I had been granted. In those days, I looked at revision as somehow sullying the process. The work I created reflected my immaturity. Fortunately, it will never see the light of day, having been destroyed in a house fire several years ago.

When I started to shift from art-as-hobby to art-as-profession, I also began to understand that inspiration was only a small part (perhaps even the least part) of the process. To use a musical analogy, I had to practice my scales in order to create beautiful music. The ‘scales’ were writing exercises and the discipline of regular work and multiple revisions.

There is a pervasive mantra in writing – that your first million words are for practice. Perhaps that’s true. Perhaps that dovetails with the 10,000 hours of practice to mastery idea. What I have learned is that mastery is less of a goal and more of a process. I am a better writer now than I was ten years ago when I was writing my first novel. I am a better writer now than I was last year. I will be a better writer in a year from now, two years from now, and ten years from now. When I started down this path, I knew I had a lot to learn and I was eager to learn it. Being true to that process was important to me and it saw me through a lot of rejection for those early novels.

Because the writing process was more important than any particular book for me, I was committed to keep writing, rather than revise and pitch one novel over and over. So when I finally did get signed by an agent, it was for my 4th novel. When that one didn’t sell, I wrote another one, and several more after that.

With the advent of Amazon and the eBook revolution coming at the same time as the worst economic down-turn since the great depression, the market tightened and my agent wasn’t able to sell any of my work. The YA stories I wrote were lavishly praised by acquiring editors, but weren’t what they were buying at the time. It would have been easy to be utterly discouraged and/or shift my work to more closely mirror the current market. But I again made a choice to abide by what was important to me.

And what was important were stories for teens and young adults that showed protagonists learning to trust themselves and make difficult decisions, not primary plots about soul-mates, love triangles, or “chosen-one” narratives. I knew that choice meant that I would be out of step with the YA market and if I couldn’t find some way to simultaneously honor what was important to me and hit upon what was marketable, I risked losing my agent.

In another time, it might have meant an either/or situation: Either I could write what my agent could sell or I could write what I was passionate about. Again, I was at a juncture and again I looked to what was important to me. I decided that it was more important to have my work find its right readership than to sell a book I didn’t fully believe in. So with my agent’s knowledge and support, I created my own imprint and began publishing those stories that were polished and ready, but hadn’t sold to a publisher. I became my own publishing company and made choices in terms of production values that would yield a professional product. These included a commitment to best practices, hiring out for the services I could not provide, such as cover art and editing.

My agent and I are considering whether to continue our relationship. The discussions we have had have been fully professional and respectful. About a month ago, we agreed that my vision for my YA novels didn’t match the current market and it made little sense to keep shopping books we both knew weren’t going to be picked up. However, I also write other things, and she currently is reading an alternate-world fantasy novel that may be more marketable. Because being flexible and keeping viable relationships open is important to me, I’m happy to continue to work with my agent on novels she believes she can represent and independently publish my other stories.

I have been alive long enough to know that things change. Once upon a time (and not very long ago), people who survived heart attacks were treated with bed rest. The dominant paradigm was that the heart muscle had to heal before being stressed. Now we know that bed rest is deadly and is more likely to bring on more heart damage, so patients are placed in cardiac rehabilitation right away after surgery to rebuild strength. What was once accepted truth is now quaint history.

What will not change is my commitment to the process. I will continue to write, to hone my craft, and to approach the business of my art always in concert with my goals and beliefs, acting on what is most important. 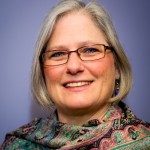 LJ Cohen is the writing persona of Lisa Janice Cohen, poet, novelist, blogger, local food enthusiast, Doctor Who fan, and relentless optimist. Lisa lives just outside of Boston with her family, two dogs (only one of which actually ever listens to her) and the occasional international student. She is represented by Nephele Tempest of The Knight Agency. When not doing battle with a stubborn Jack Russell Terrier mix, Lisa can be found working on the next novel, which often looks a lot like daydreaming.

Her books include The Between

. Derelict, her SF novel will be forthcoming, summer of 2014. 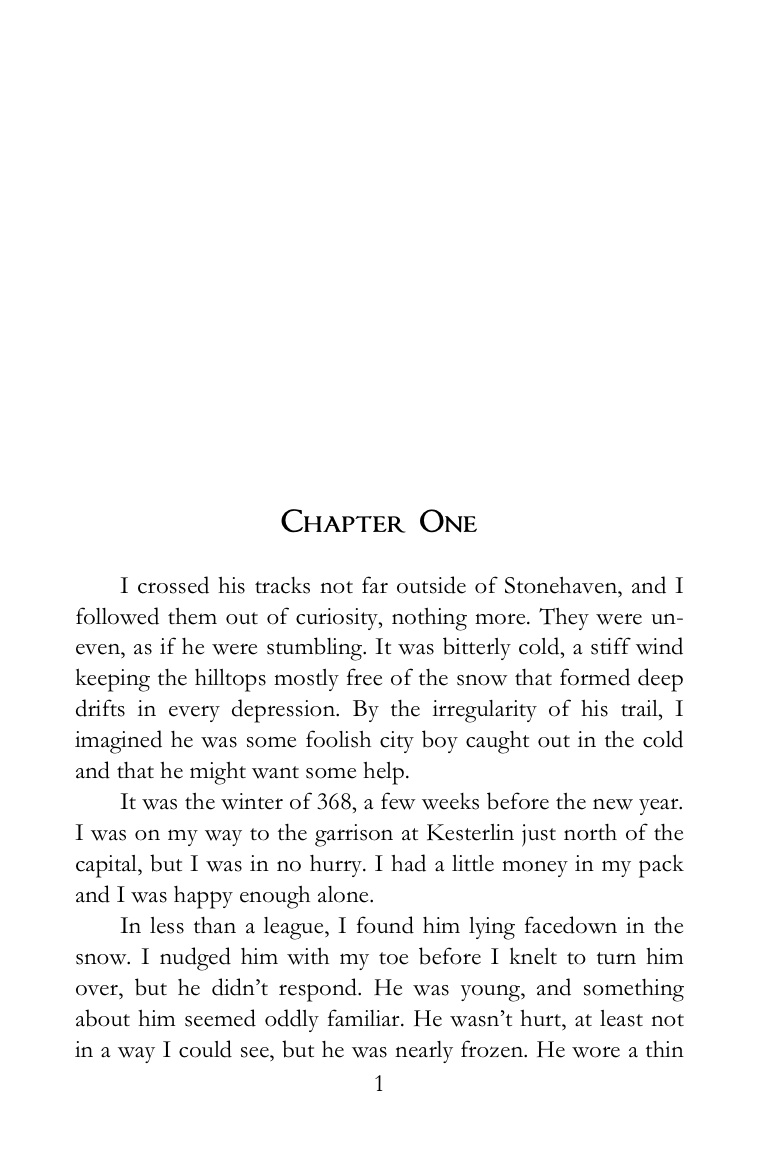 Let’s get a few things clear up front: No one is obligated to write a book review. Not book bloggers, not authors, not […]

This is a really interesting article on the tension between traditionally published authors and indie authors. Link here. I chose to self-publish […]

If you’re considering self-publishing, you’ve probably been doing some research about how to avoid the various scams and predatory “services” and vanity […]