This is a short story set in the world of the series Erdemen Honor. It is a prequel/introduction to an upcoming novel and takes place several generations after The King’s Sword. It is 6166 words.

You can find Street Fox on Amazon

, Barnes and Noble, and Smashwords.

When I was a child, I believed the stories of the great heroes. Kardu, whose exploits live on in the great Kardu’s Song. Tarmo Hiraku, who united the Tuyet tribes against the Tarvil. From the Third Age, which is dying now, Kemen Sendoa, who saved the king Hakan Ithel and shaped him into the greatest king Erdem ever knew.

By the time I reached the age of nine, I knew that such stories were only stories, told to small children to drive the dark away. Children need to believe in heroes. It gives them hope. But in my world, hope was precious and rare. It was autumn, a time that should have been rich in the harvest, but my family had long been at the edge of despair. When my mother followed my father into death, I lost the last of my hope.

My name was Durvo Wa, Wa being my father’s name, and me being the only son to carry it. When I lost my parents, my name became “dog” or “filthy brat” or “street fox” or “rat” or “thief.” No one knew my name, and no one cared.

I own to the theft; I’ve never lied, and I won’t start now. I stole because I was hungry.  My head grew light, my ribs became like frail sticks poking through my skin, my knees like those of a freshborn colt, knobby and trembling. I stole from the fields as I walked to Pirketa, raw wheat that sat hard and heavy in my shrunken stomach, and I stole from the market once I reached the city.

Pirketa is a fishing city, a great and bustling city of a thousand smells. Fresh fish, rotting fish entrails, sweat and blood and a thousand kinds of roasting food. I stole food when I could and I stole a sharp little knife from a fisherman’s stall. That very night it saved my life.

I was edging closer to the rubbish behind a boarding hall, hoping for a bit of bread or even meat if I was lucky, when the door burst open with a sudden splash of yellow light. In the darkness after the door closed, a man, drunken and vicious, grabbed me by my hair and demanded my money. I didn’t have any, of course, and I shook my head. He slapped me across the face with the back of his other hand, a sudden explosion of sparkles in my head and a smashing pain. I slashed his arm, wild and terrified. He screamed and shoved me away, and I bolted, fleeing like a scared mouse.

I pelted through the shadows, tears streaming down my face. I was a hard little child, angry, mostly able to take care of myself, but I was also barely ten by then, and it hadn’t been too long since I’d had a family and a safe home. I tripped over a curb and fell face first into water scummy with fish scales and blood. I scrambled up, filthy and sobbing, and stumbled a bit further, only to retch suddenly.

I heard a man’s voice but I didn’t really notice it until I felt a hand on my shoulders. I panicked, jerking away and slashing crazily. He grabbed my wrist, forced the knife from my hand and my hand up behind my back, so I gasped in sudden pain. He let up a little but kept one strong hand on my left shoulder and my right arm twisted up behind me.

Get the rest on Amazon

, Barnes and Noble, and Smashwords.

Get Heroes for FREE! Write a review and tell me about it 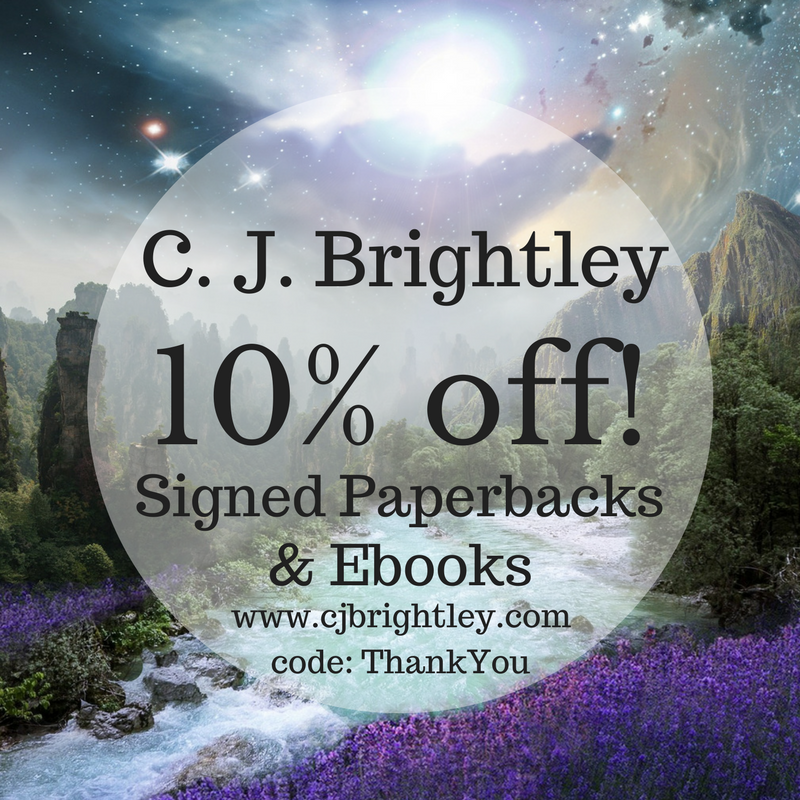 Signed paperbacks make fantastic Christmas gifts! All my books are 10% off until Dec 3, 2017, to celebrate Thanksgiving, Black Friday, Small […]

For #saturdayscenes (an event on G+) this week, I shared a snippet from the sequel to A Fairy King. I’m considering reworking a bit of the […]

Heroes is a novella that accompanies an upcoming novel. It is just over 16,000 words. The events occur several generations after The […]