One of the first scenes was posted here (you may wish to read it first). This is a slightly later scene in the urban fantasy / supernatural thriller I’ve been working on. I skipped a bit because… well, there is excitement that I don’t want to post online yet. I am looking for a few beta readers for this series, so if you’re interested, please let me know. I may not be able to accommodate everyone, but I’ll see.

Aria spent the next day inside. She had plenty of books full of sticky notes and highlighting and she stared at her computer screen for hours.

But the words wouldn’t come. She had ideas, but no thesis. No coherent story for her paper. She had no thread to pull that would unravel into a line of thought.

Except the uneasy suspicion that there were things the Empire didn’t want her to know. But that was silly. Every government has secrets. It doesn’t mean they’re wrong. No government can operate with complete transparency. She knew that. She wasn’t so naive that she didn’t understand the need for secrecy. Sometimes.

But… where had the beach gone? She could barely remember the word. The picture of it in her mind was so hazy it felt dreamlike. But she held onto it, tried to explore it. She’d been once with her mother and father. It was sunny and warm. The dry sand stuck to her sweaty toes before she got in the water. The water was… salty? With waves topped by white froth. They’d… done something. Built something with the sand. Her father called it a “sand castle,” which was the oddest thing. What was a “castle”? She remembered those words, but not his face.

Where had the book gone? Why did Dandra deny it? Aria was sure Dandra knew which book she meant. But why would she lie about it?

What if he’d died?

He had died, of course. No one could live with those injuries. No one could evade the IPF, much less injured so terribly. Maybe they’d found him and taken him to a hospital. But that’s not what they intended.

She bundled up against the cold and went out. A walk would clear her head. Or perhaps give it more to think on, anyway. More questions might lead to answers, or connections between questions, which might be almost as good.

Aria looked in the shop windows as she passed, but nothing interested her. She considered a hot drink but decided against it. The shop looked small and cozy, and the bleak weather suited her mood better. She had warm boots and a hood against the coming snow. She pushed her gloved hands further into her pockets and continued on.

There were few others walking the streets. Maybe they’re smarter than I am. It’s miserable out here. But there was traffic, the blueish headlights and red taillights of electric cars meandering through the commercial district. A door opened briefly as a man entered, and she heard laughter from inside the little bistro.

Without meaning to, she found herself near the river. She turned south, with the river on her right, and followed it morosely.

Had she caused his death? Had the IPF caught him? Why had they hunted him anyway?

Was it her fault?

She wondered if Dandra’s shop was open this late. Probably not. But she went there anyway, not looking up until she was nearly to the door. Then she stopped in surprise.

The lights were off, of course; that was as she’d expected. A handwritten note taped to the inside of the glass door said Closed until further notice. That was odd. She peered in, but the streetlights behind her barely illuminated the interior. Nothing looked unusual. The row of tiny tables near the coffee bar at the front was neat and clean; behind it the aisles of books looked as they always did. Shadows cloaked the bookshelves and tables, but nothing looked out of place.

She ran her hand along the icy handle and finally turned away. Maybe Dandra was ill or something. At the bridge, she looked to her right across the undergirding. She almost walked past, then a barely perceptible movement caught her eye and she froze.

There, forty feet above the water, was a dark form on the metal. Well out of the light, the dim mass was scarcely visible, but it was in the same place she’d seen him before.

It was impossible. He was dead. He had to be… anyone would have died, wounded like that.

But she stared anyway, trying to make out the shape. Was it a person? A dead body? His body? She glanced up and down the street and saw no one.

It took only a moment for her to decide. She slipped down the dark, wet slope toward the base of the bridge. The ladder rungs were high, and she had to jump to reach the bottom one. Her glove slipped and she nearly fell, but she caught it again and kicked hard against the metal piling until she could lunge upward for the next one. Finally she got one foot up high enough to climb the ladder the normal way. She was breathing hard, and she stopped at the top to catch her breath and look across the girder.

From this angle, it was clearly a man’s form. He lay on his back with his feet toward her, one leg dangling off the edge toward the water. He was barefoot in the cold, and completely motionless. 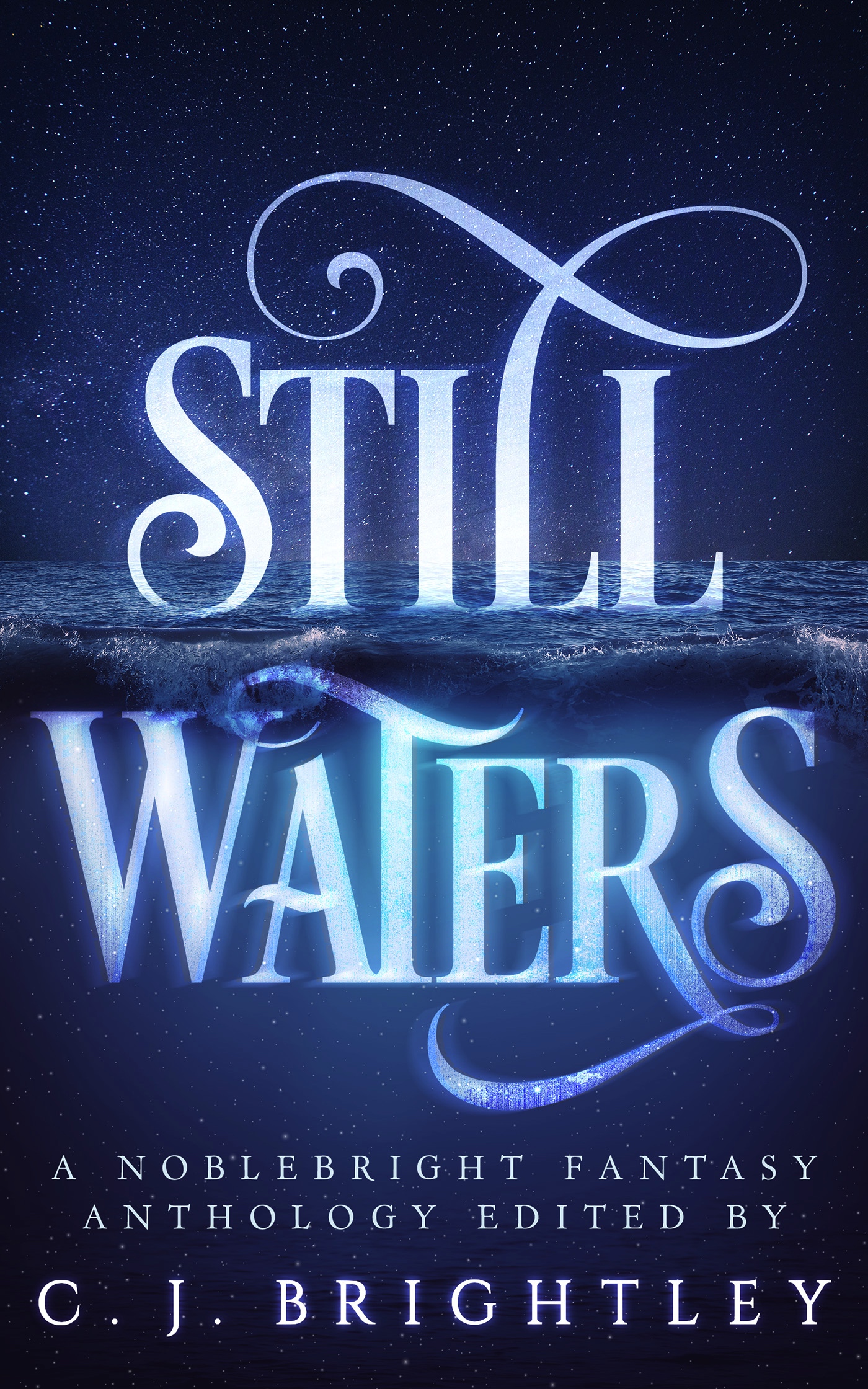 Good afternoon! How are you? Thank you for making the Still Waters release fantastic! Super special thanks to those of you who have written […] 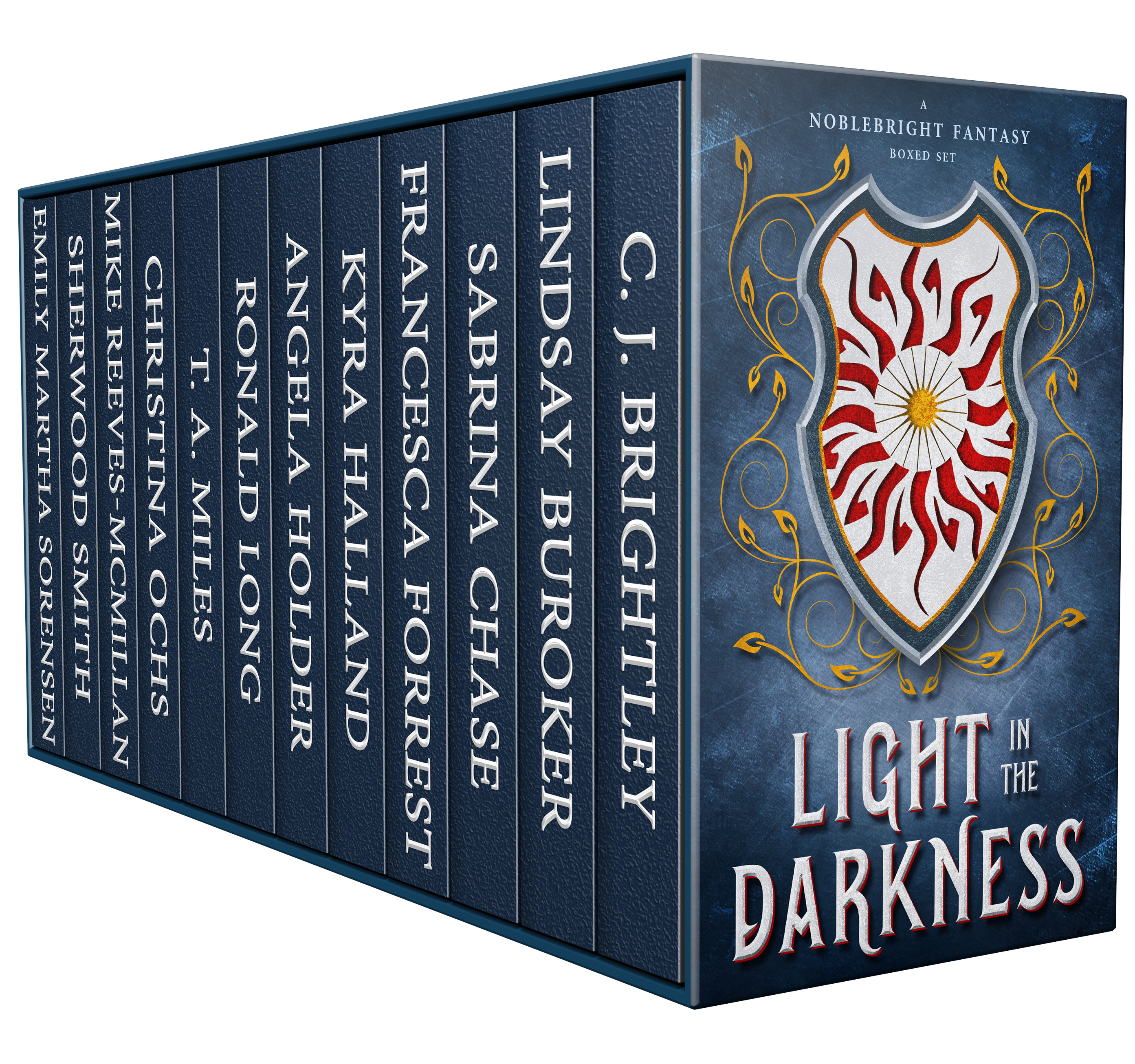 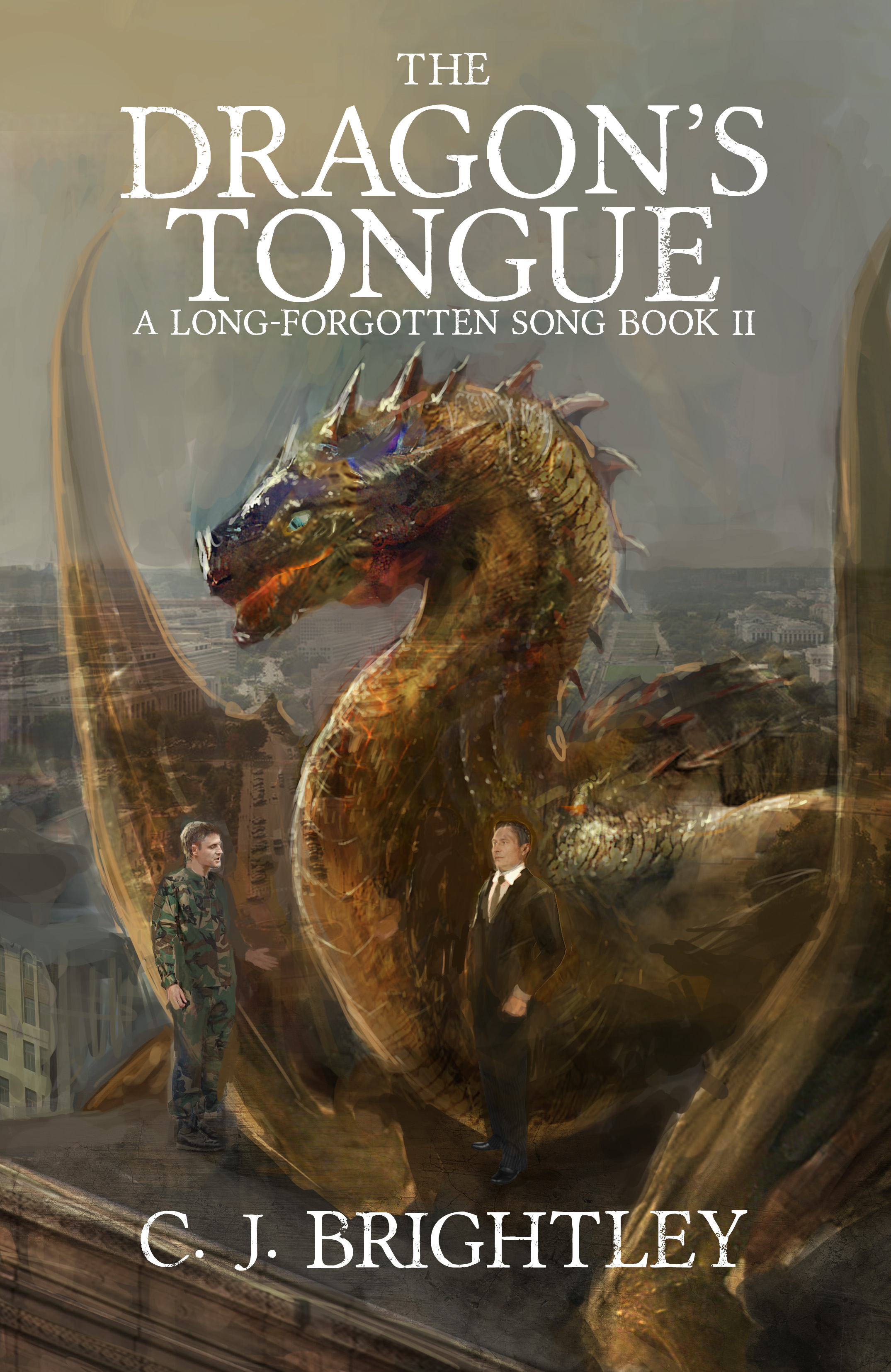 It’s done! It’s finally done. The ebooks are up on all major vendors and the paperbacks should be live in a matter […]

Why?! The short version is that Amazon glitched up the pricing. Badly. The problem was solved a week ago, but the Amazon’s right […]