The Lord of Dreams is in a clean fantasy StoryBundle! Here’s the official announcement:

My favorite books are the kind that you can pick up at any age, old or young, love when you first read them, and then continue to enjoy for decades to come. What’s even better is when you know you can hand them to anyone in your family and share the fun together.

Prophecy and Secrets of Fathara bring you tales of epic fantasy adventures.
Curse Breaker: Enchanted and Dragon Eggs: The Complete Series show main characters struggling to parent a small child alongside complications that arise from their magical reality.
A Fairy Tale and The Lord of Dreams show the dangers (and great fun!) of adventuring into the realm of the fae.
Schooled in Magic holds a unique magic school with a protagonist from our world.
Horrid / Harbor weaves a delightful original fairy tale.
The Virgo Curse and Aquarius is a young adult paranormal romance with no vampires in sight (gasp!), only a magic system with terrible consequences.
Decision Points is a young adult anthology featuring short stories by Kevin J. Anderson, Lois McMaster Bujold, Orson Scott Card, and many other excellent authors.

I invite you to dive into these adventures that are easy to share with others in your life. – Emily Martha Sorensen

Head on over for details about how to purchase some or all of these books for a fantastic price! This bundle is available only for a limited time via http://storybundle.com/cleanfantasy. You can, of course, always find The Lord of Dreams on Amazon and other retailers (including as an audiobook!). I haven’t read the other books in the bundle, but you can see reviews on the page where you check out. Which of the books are you most looking forward to reading?

The Lord of Dreams 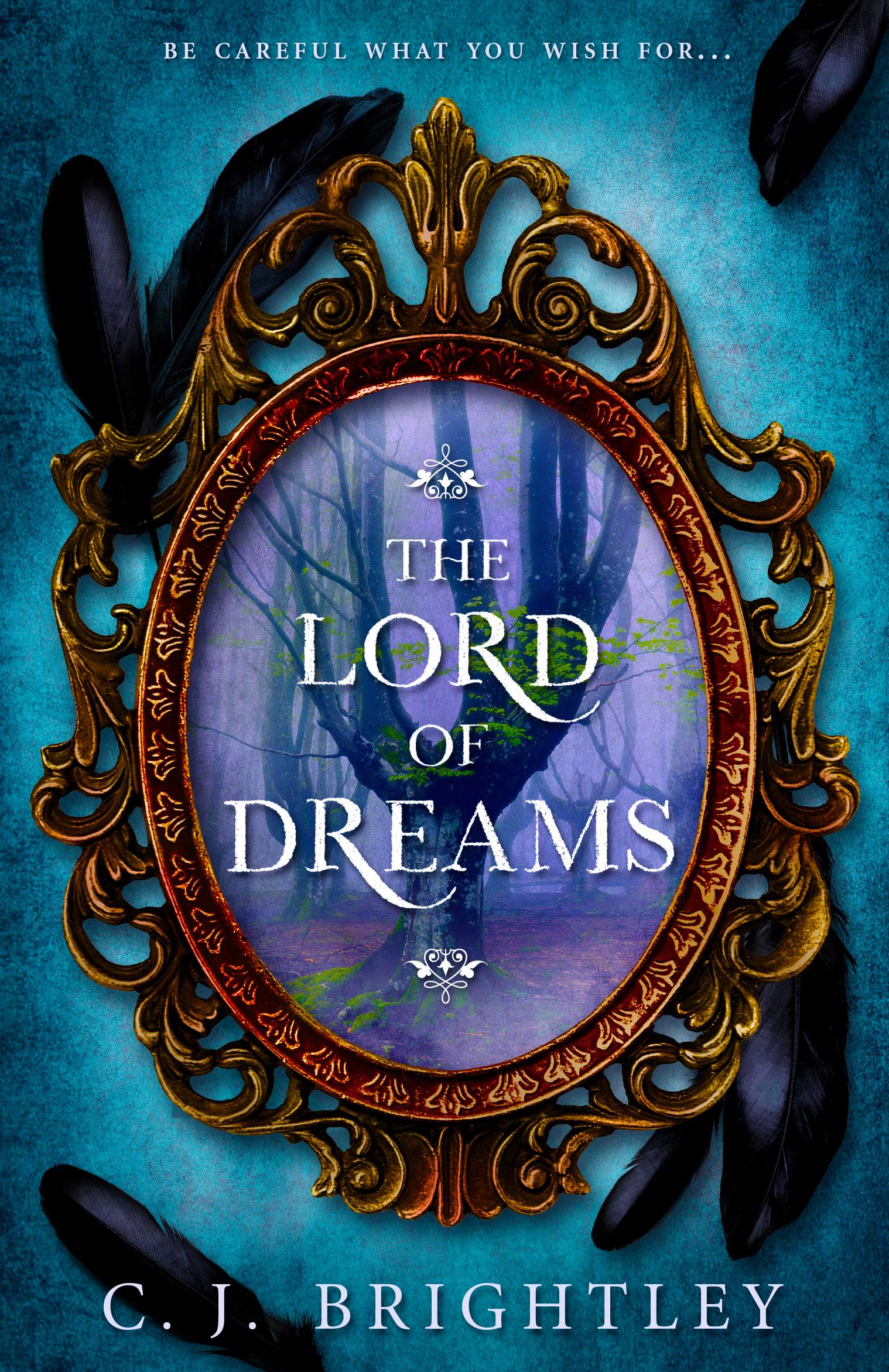 When a fairy king grants a human wish, there's more at stake than dreams.

When a fairy king grants a human wish, there's more at stake than dreams.

Claire Delaney has a good life, despite her adolescent angst. But she wants more. In a moment of frustration, she wishes to be "the hero."

What she actually wants is to be the center of attention, but what she gets is a terrifying Fae king demanding that she rescue an imprisoned fairy, facing fantastical dangers and hardships she could not have imagined.

Yet the dreams--and the rescue--are only the beginning of her journey. She is at the center of the king's audacious gamble to end the war that has raged in Faerie for half a century.

Order Now!
About the Book

When Claire was seven she had a very strange dream.

Impossibly tall trees towered above her, the sound of their distant rustling like whispers. The air in the dappled shadows was cool and still, broken only by a murmuring of unseen water. Claire looked down at her bare feet, skin pale against the deep green moss covering the earth. Static made her pink nightgown cling to her slim legs.

A fluttering overhead caught her ear, and she looked up, her eyes searching the shadowed branches. Nothing was visible, but the whispering of the leaves seemed to increase ominously. She began walking carefully toward the sound of water, chewing her lip.

What was this place?

Her feet padded on the moss as if it were thick green carpet, soft and cool against her skin. She made her way through some brush, the leaves parting before her invitingly.

The sudden cry behind her made her start in fear, and she froze, looking back into the shadows. It was darker, as if the sun had not only disappeared behind a cloud, but descended to the horizon in a matter of moments.

Her heart thudded erratically, and she whimpered a little. Another angry cry behind her gave wings to her feet.

She flew through the brush, tiny twigs and leaves slapping her in the face and across the arms. She glanced behind her once, not sure what she expected to see.

Green eyes glinted in the twilight.

Claire cried out and stumbled when her foot hit a nearly-buried rock. She fell headlong, her hands splashing into a pool of water.

“You aren’t right. You’re not what you’re supposed to be!”

Claire looked up to see a boy of about her own age glaring down at her.

“There’s a… a…” She pointed helplessly behind her, too terrified to look for the eyes of the creature that had pursued her.

“Yes. A cockatrice.” The boy’s blue glare intensified. His eyes were rimmed in red, and she had a fleeting thought that perhaps he had been weeping. “You should know better than to wake a sleeping cockatrice.” His eyes flicked behind her with a frisson of fear, and he grabbed her shoulder. “Back you go, then.” He pushed her into the pool of water, hurrying her deeper while glancing over his shoulder. A final shove sent her flailing, the water closing over her head. Her last glimpse of him was of his silver-white hair plastered down by water, one arm flung up against a beaked maw that struck with cobra-like speed. Claire screamed, water filling her mouth.

She woke, trembling and sweaty, tangled in her blankets.

I’m giving away a paperback of The Woodcutter by Kate Danley! I very much enjoyed this book last year, and I hope you will […]